Syrian people has posted the damage they've got for last 5years on the online community called Syrian Tracker. And more than 5 thousands sample of data has been collected.

Syria Tracker collected the data of civil damage and visualized the data on the google map.

refers to military conflicts among two or more groups which cause indeirect or direct damage to civil area.

refers to assaults by artillery fire-forces that have been using by Assad regime in a most universal level.

is an attack of aerial bombardment on a specific target using missile, bombing incidents by military aircrafts.

is a munition that uses chemicals formulated to inflict death or harm on human beings.

is made from a barrel-like metal container with high explosives and shrapnel. It is typically bombed by aircrafts.

This terminology may include direct attacks against individual or groups such as sniping, execution and massacre.

3rd chapter of this tragedic story is about how these terrible events has affected death of Syrian. We aligned frequency of each damage type and number of the death per a month.

We visualized three kinds of time series data set on the left side of timeline on a monthly basis.

First data refers to the frequency of 6 types of civiliansdamage during Syrian civil war, while the location of circles demonstrates time of incidents and its scale does frequency. The data was complied from Syrian tracker and facebook timeline of Syrian Human Right Network as mentioned before.

The number of death per a month

In other words, certain rules of patterns can be detected by observing timeline on the left the series of civilian damage and; figures of refugees and fatalities each month. This would facilitate what has been happening in 7 each period of civil war.

This period saw widespread and also huge congregations owing to the impact of Arab Spring. Day of Rage when large-scale demonstrations took place in Aleppo and Damascus on March 15th, the first victims were recorded due to shooting toward protesters by government forces. According to USDOT, the suspicion was raised toward Iran, the biggest alliance of Assad’s regime given that the IRGC-QF (Islamic Revolutionary Guard Corps Quad Force) may have arrived in Syria via private airliner YAS in March..

The period when the phase of civil war initiated involved in deployment of armored forces in major cities such as Homs, Darra and Damascus. (May of 2011) As the suppression against civilians became much more deteriorated, runaway soldiers started to establish its own forces called Free Syria Army. ‘The national’ says the Assad regime purposedly released extremists acquitted of heinous crimes for attracting not only themselves but also their forces to install divisions. On July that year, government forces made 216 victims wounded or dead suppressing demonstrators in Hama.

A Syrian military tank takes position in a residential street in the flashpoint city of Homs, 100 miles northeast of Damascus. (Photo by AFP)

On 2012, several other factions around Middle East came to be incorporated. Notably, Kruds people who had been willing to gain independence from Syria established YPG, known as People’s Defence units succeeded occupying some northern area of the country, while Lebanese armed group of Hezbollah was deployed in battlefields as major supporting partner of the regime. From October of 2012, several battles between Assad’s and anti-regime forces were erupted in 7 cities including al-Quasayr, then another format of battles between YPG and rebel forces appeared in northern area in November. Obama administration gave permission of CIA training program for rebel forces in April, 2013.

Residents look for survivors in a damaged site after what activists said was an air strike from forces loyal to Syria's President Bashar al-Assad in Takeek Al-Bab area of Aleppo, December 15, 2013. REUTERS 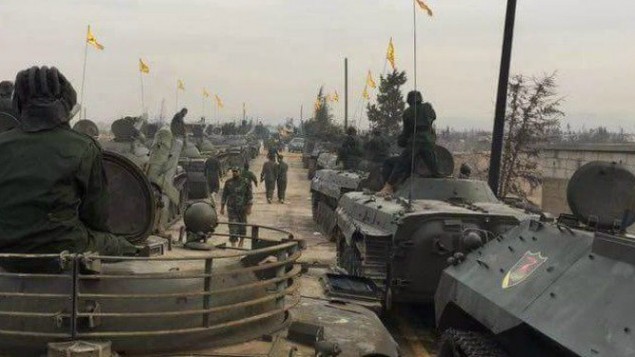 The Popular Protection Units (or YPG) are led by a 30-year-old woman in Derik. They all wear scarves over their faces. Photo: Aral Kakal

The worsened inner split of al-Qaeda’s Syria branch resulted in the birth of ISIS in April. In the meantime, Assad regime killed 213 civilians by activating chemical weapons in August. Though Moscow pressured Damascus to give up the usage of chemical weapons and Syria accepted the proposal outwardly in September, continuous weapon uses have been observed. In the same month, rebel forces trained by CIA were deployed in al-Nusra, the Syrian branch of al-Qaeda. In first month of 2014, ISIS occupied Raqqa where government forces had controlled.

Nusra Front terrorists fiercely clashed with those of the Islamic State in Iraq and the Levant (ISIL) in Raqqa.

A victim of an alleged chemical weapons attack is treated by doctors in Aleppo, Syria, in March (photo credit: AP/SANA)

As ISIS expanded itself further, it had no choice but to have more combats against Kurds and other rebel forces. Sarah Birke, an Arab expert at the Economist argued that al-Nusra shows strong tendency against Assad regime but ISIS focuses on its own hegemony. International coalition led by Washington overtook its aggressive operation against IS-occupied regions in Syria in September, 2014. Although US supported anti-Assad forces once again through Pentagon training program, the target of this program was rebel forces against ISIS, not the dictator’s regime.

9 major combats were taken place from March to August of 2015 and extreme complexity can be found in terms of struggles for expansion including Assad forces, rebel forces, Hezbollah, IS and finally Kurds. In September of 2015, Russia officially announced its military intervention in Syria under the reason of a repulse against ISIS forces. However, local media outlets including ‘Halab today’ has been distributing the videos relevant to their suspicions that Russian targets in Syria have been anti-regime forces-held regions and other civilian areas. 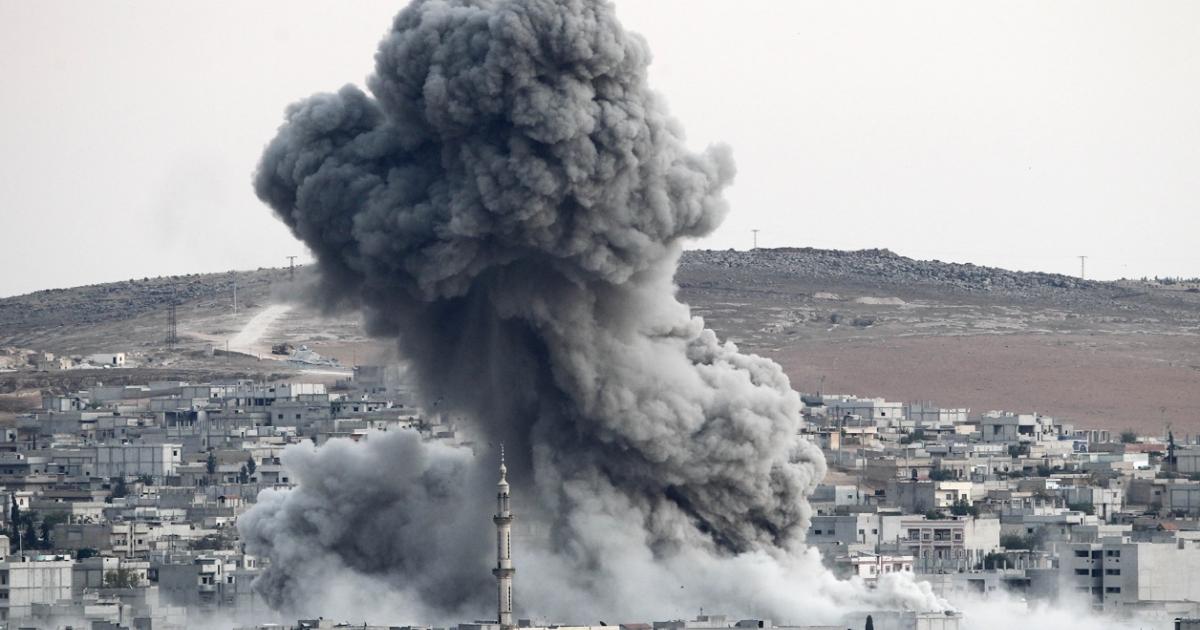 Russia claimed that they only raid on Raqqa, main base of 'Islamic State'. However there has been plenty of report about civil damage from Russian airstrike in local media and Syrian Tracker.

On February 27th of 2016, UN Security Council passed the resolution N. 2254 which has its aim at preparing for armistice of Syrian Civil War. However, the actual question was the validity of the resolution. After a truce agreement, both sides has been arguing that each side is clearly violating the agreement. Within continuous chaos, Russia decided to withdraw its residing forces, sending one fighter jet back to Moscow in March 15th.

Finding1:
The Most intensive period

One of the largest characteristics we have seen in timeline is the worst damage happened after June 2012 during a year. More than 1,400 shelling incidents were reported only in November 2011 with other types of air strikes and direct bombings were also publicized. This coincides with the right point when the highest fatalities occurred the figures delclared seem to have something to do with death tolls and direct attacks.

With a view to arranging influence on monthly death tolls and number of refugees by the frequency of 6 types of attacks, we tried to analyze result statistically. So to speak, Pearson's product-mement correlation was adapted as an algorism tool to connect the dots of interrelation between civilian assaults and the number of deaths or refugees. In this regards, the correlation becomes higher when the result stands near 1.